The turnout was good considering that there were parallel sessions at the same time. Syamimi, Hafiq and Beng handled the event.

.
The workshop was hosted in iCenter as one of the many programs in DevFest Brunei 2022 organized by GDG Brunei and WTM Brunei. The event was a one day event on Sunday, 4 Dec. The robot programming workshop started at 1:30pm and intended for 2 hours, however it ended at 4ishpm. 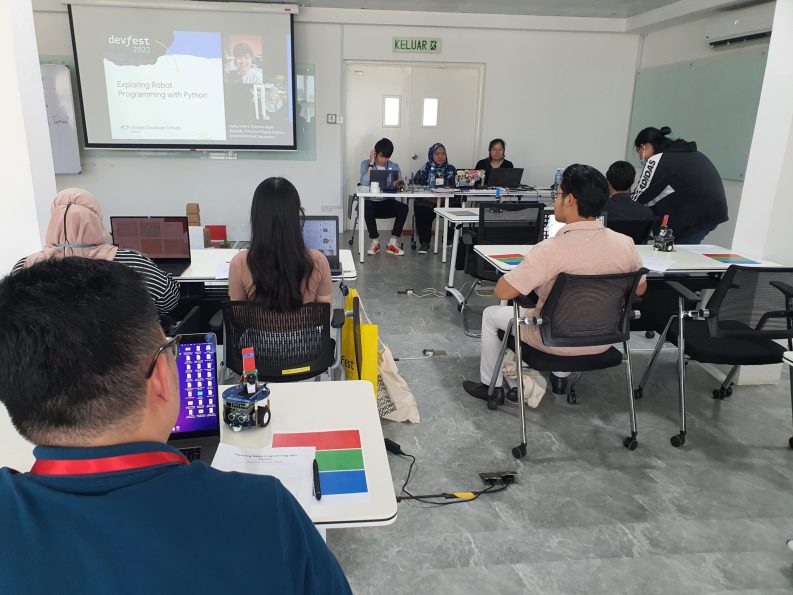 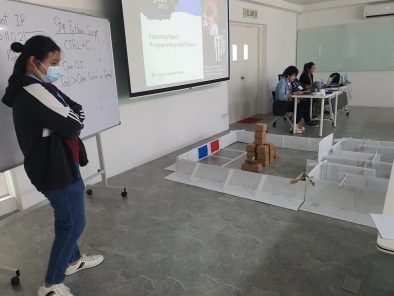 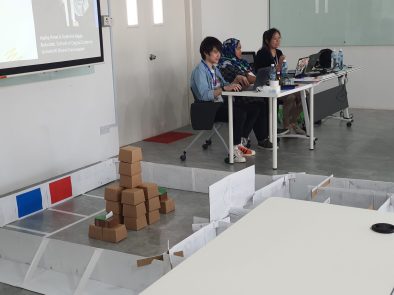 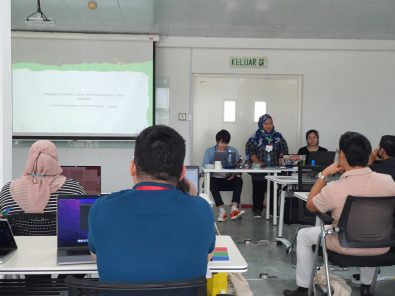 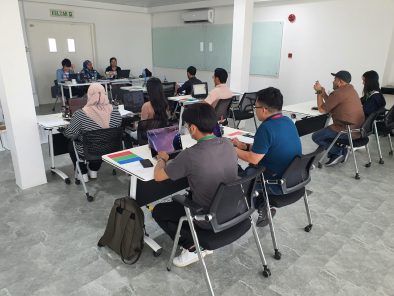 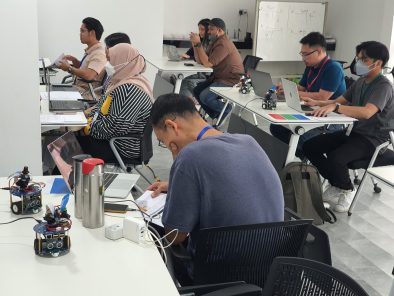 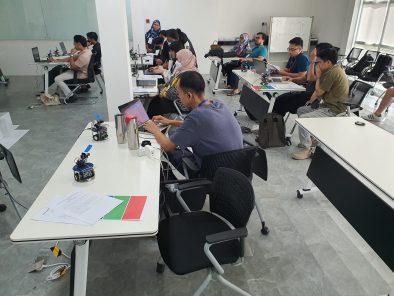 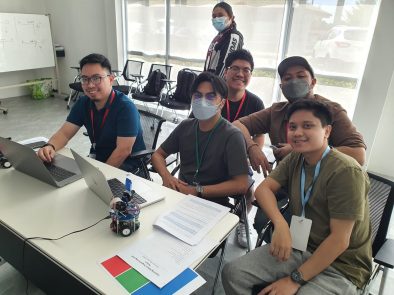 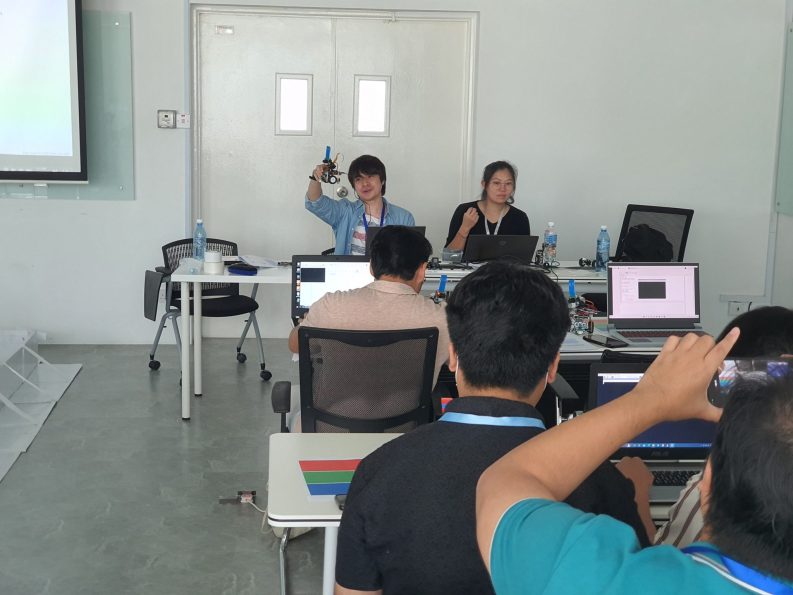 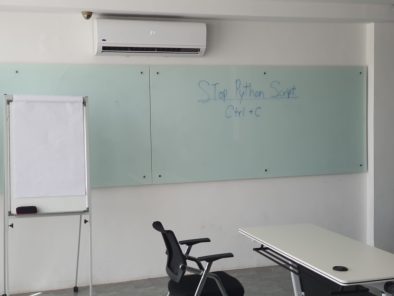 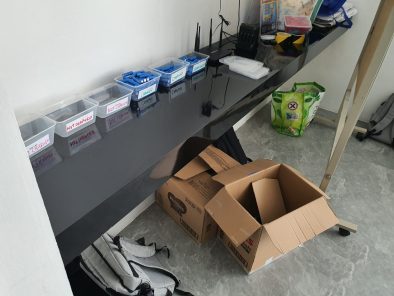 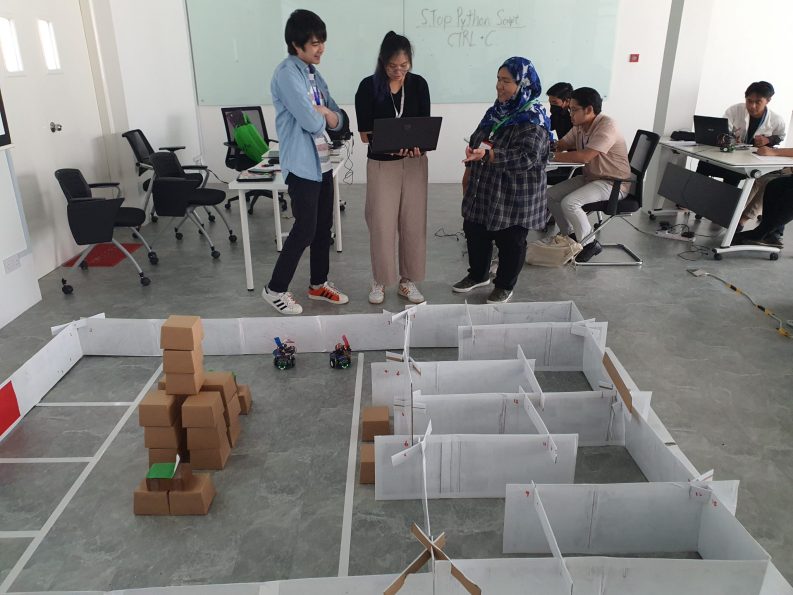 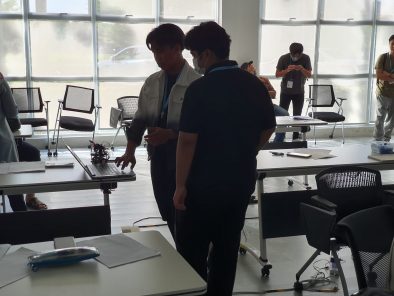 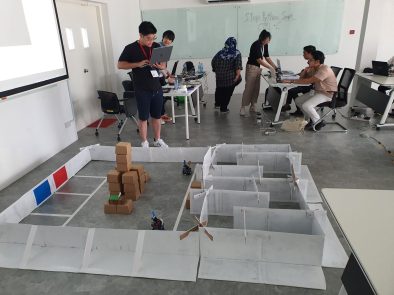 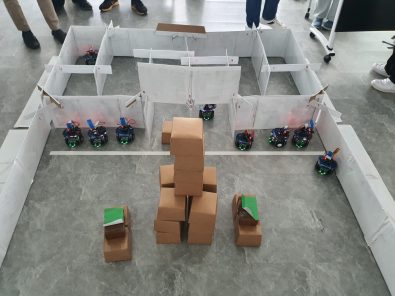 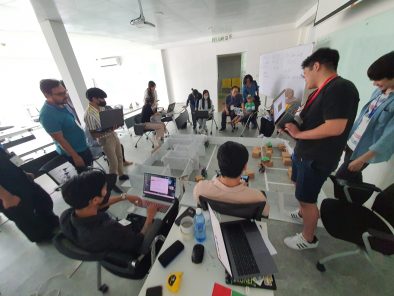 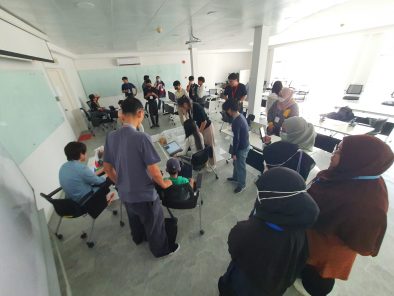 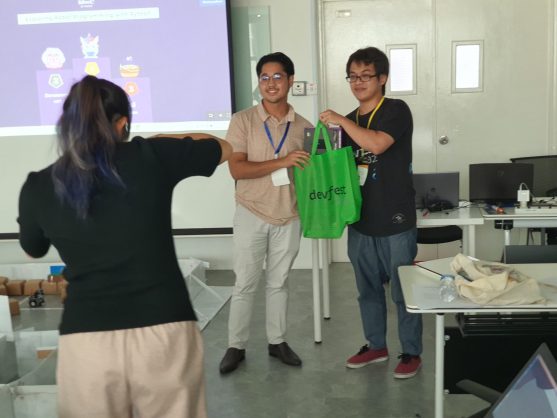 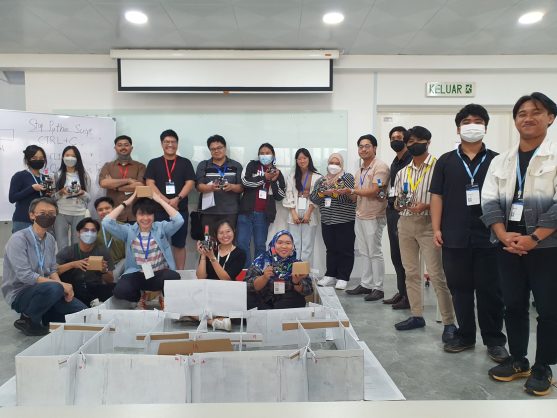 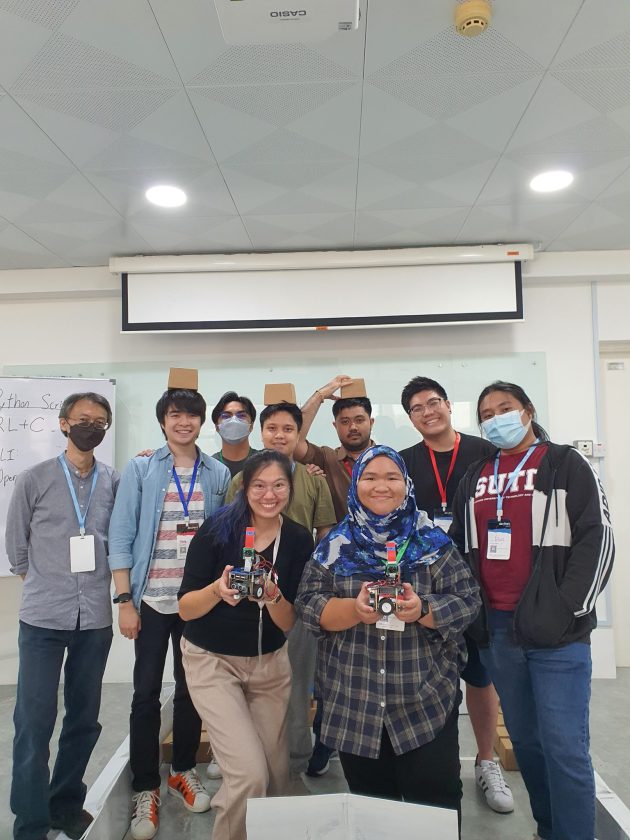 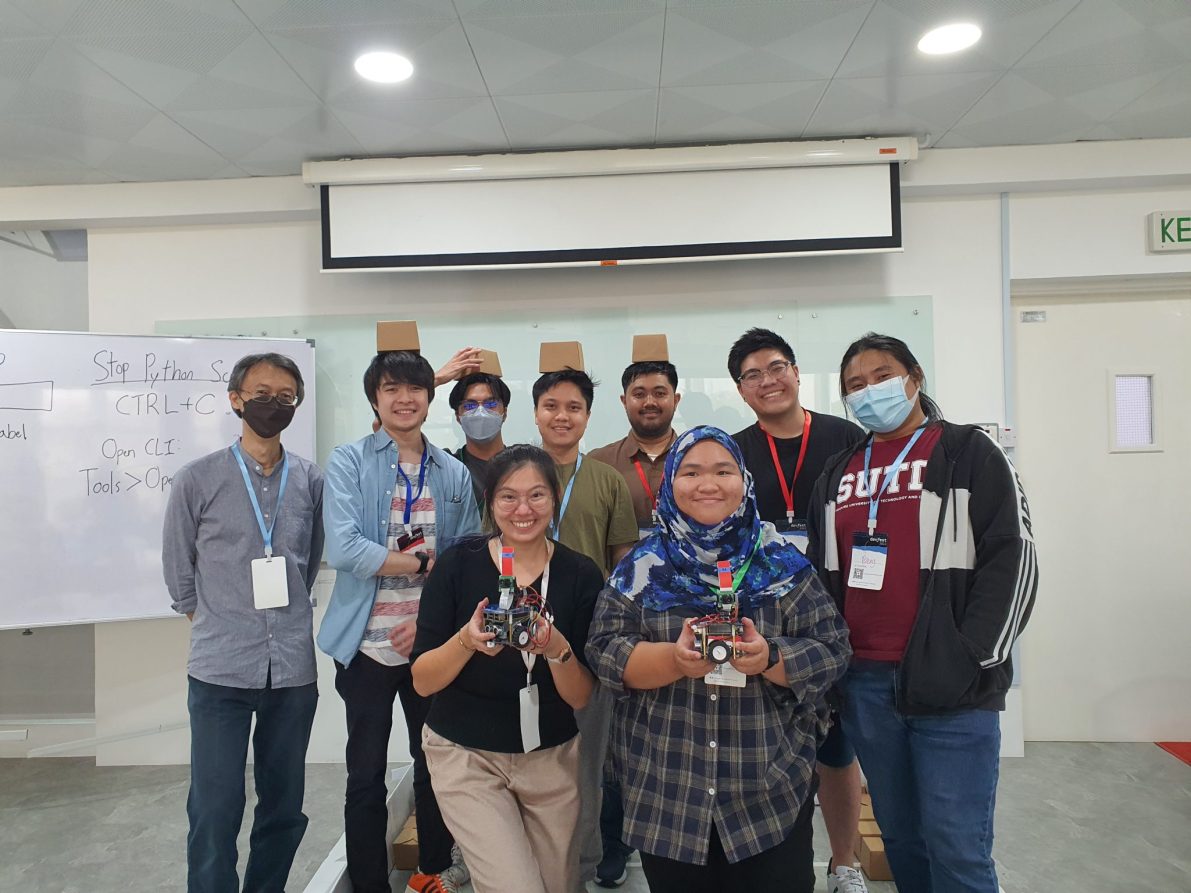 It was good to see the Robolab old boys and girl. 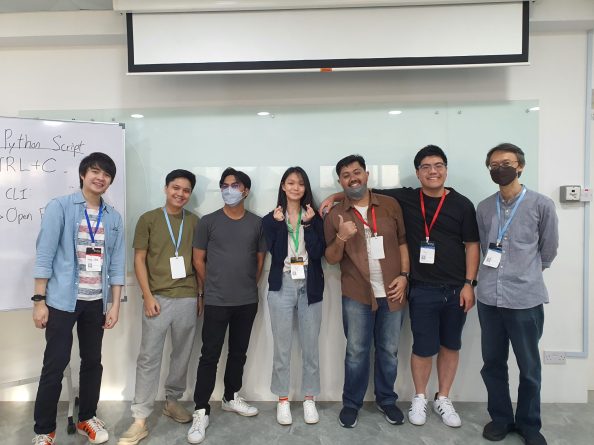 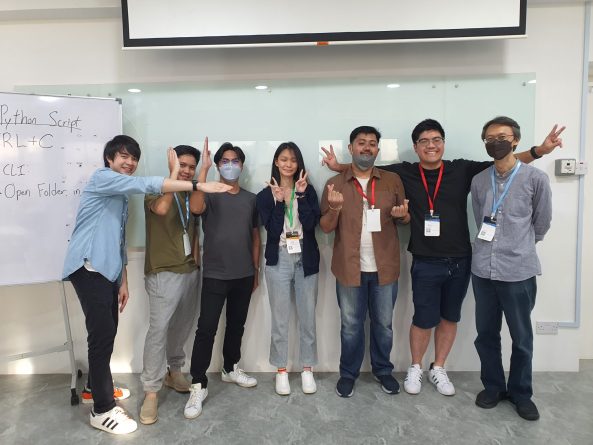 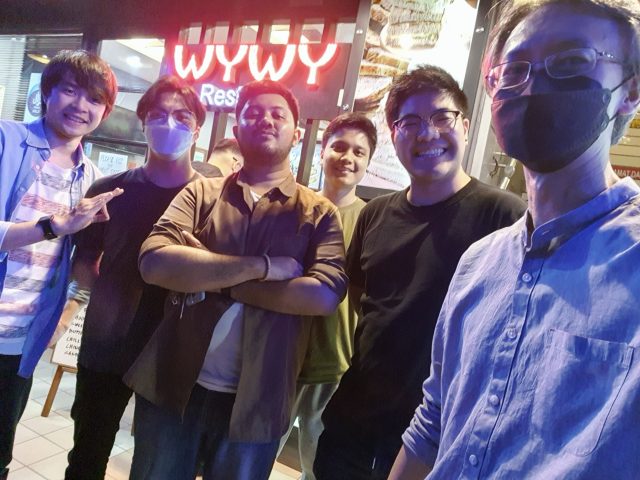